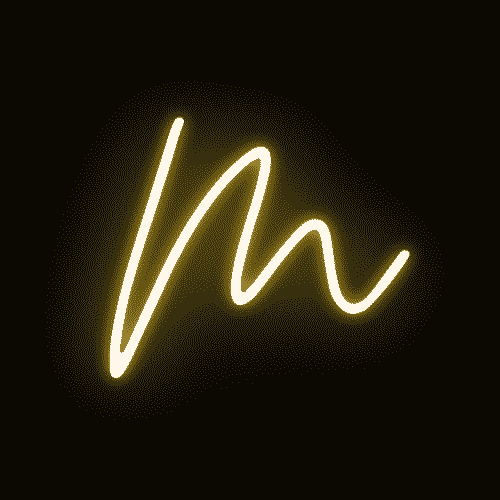 Marketing Performance Is Somewhere In The Middle: Or My Enlightened Centrist Take On Marketing In 2020 “Clowns to the left of me, Jokers to the right, here I am, Stuck in the middle with you.” -Stealers Wheels

Eternal doom hot takes are as toxic as 24/7 hype get it bro style takes.

The reality for most people in marketing is somewhere in the middle. Extreme statements grab the headlines but most people simply are getting on with it.

Truthfully this is something I and the people on my team tend to all be guilty of to some degree or another. The nail that sticks out gets hammered and this profession is a very easy one to fall into the trap of being a 24/7 firefighter rather than the much preferable position of being more of a planner and long term builder. It’s so easy to overlook the 39 ad accounts we manage that are doing just fine hitting their KPIs and focus down on the 1 that’s having problems.

The truth is most of the things that we do aren’t killing it.

Most of the things we do also aren’t awful.

The vast majority of them are just fine, and I’m really working on trying to embrace that more.

This is a problem, and it’s still a problem, but I think in many cases it’s recognized. Unfortunately, we’ve seen the rise of the opposite. The contrarian / eternal doom crowd.

Everything is bad always. If you’re having fun and things are working it’s only a matter of time until they aren’t. There’s being down to earth and setting realistic expectations and then there’s pessimism dressed up an intellectual superiority. There’s a difference in airing of legitimate grievances and contributing to a culture that discourages people from even trying. This job can be really really hard and there’s of course a time and place to  be honest about those challenges, but some people have taken it upon themselves to be the “anti-guru”. If I had to speculate I think that for whatever reason a constantly negative person builds up a mystique of being the only one that sees the truth of a situation and thus if you want actual results you must hire them in order cut through the noise and get an edge over everyone else. This is of course as incorrect as the everything is awesome crowd, it just feels more realistic.

The truth is no marketer, or anyone really, knows what the future holds. The best marketers in fact don’t even try. They focus on what’s happening today and what tools they have to improve on it.

That’s it that’s the whole thing. It’s why the best among us constantly give the answer “it depends” to most situations.

This mentality expands beyond just agency owners and marketers too. As I think about it a lot of the best clients I have want steady performance with steady growth. They aren’t in it for the quick moonshot. Don’t get me wrong that sometimes works, but it tends to be a better situation for everyone involved if the expectations are more like a predictable growth % MoM with a stable ad spend and stable expectations. When you don’t need to grow 239742983778233% every single week you give your marketing team more space to maneuver and adapt to the always changing platform performance and the rise and fall of media outlets and social platforms.

So cheers to the boring people who know that it all really depends and could change at any moment. As you grind away in silence know that most of us are with you, and that the noise, good or bad, is really just that, noise. If You’re Going To Brag And Share Wins, Add Value